Check out the Rutland Herald article to learn more about the Kilham Bear Center. (See an excerpt below)

Click HERE to find out how YOU can help! 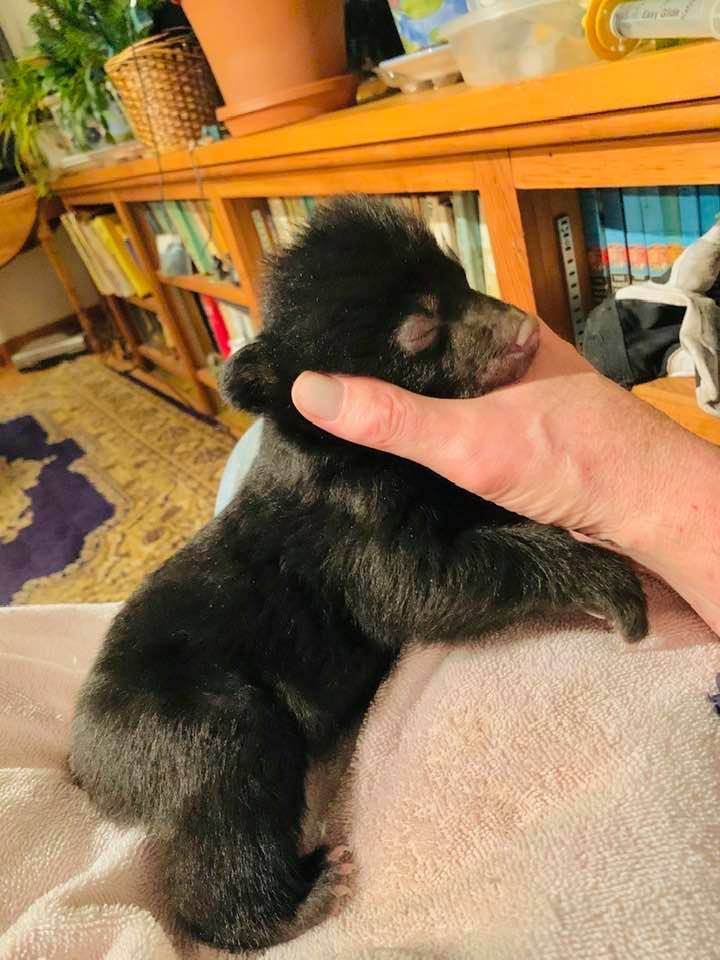 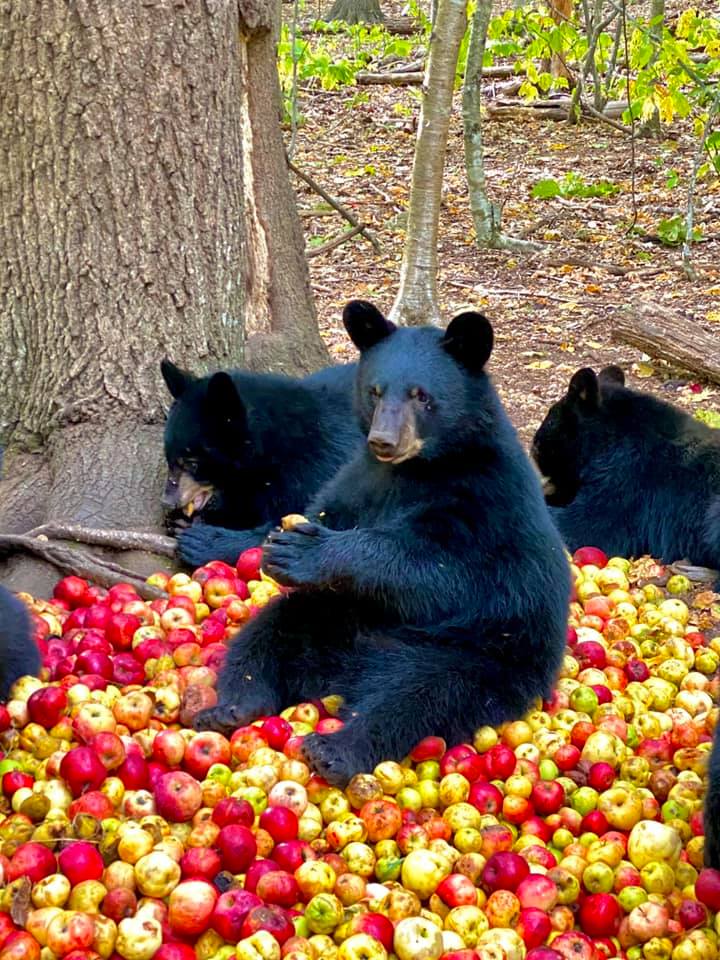 Ben Kilham never set out to become a bear whisperer or bear stepfather, but with 300 orphaned bear cubs raised and released into the wild, either title sounds appropriate.

“We” is Kilham and his sister Phoebe, who are licensed wildlife rehabilitators, and his wife Debbie, who comprise the staff of the Kilham Bear Center. Set along a dirt road in Lyme, New Hampshire, they take in orphaned bears from New Hampshire, Vermont and Massachusetts, feed and care for them, and prepare them for release into the wild at 18 months of age. A dozen of the 29 bears under their care this summer are from Vermont.

About the Author: CCL Team