Lyme’s Independence Day celebration was held on Saturday July 2, 2016 on the Common. It was a great success!

The day began with a breakfast hosted by “Those Guys” in the Congregational Church. The Horse Sheds were filled with a craft festival hosted by Matt Brown, with many local artists participating. Later in the afternoon, the focus shifted to the Common, where there was a variety of music and talent shared, while the kids enjoyed draft horse cart rides, a dunk tank (with good sports including Mr. Valence and Pastor Amy), an assortment of Old Fashioned kids games, and prepping for the Parade. During the afternoon, Dan Freihofer’s cool red pickup was gussied up as the local ice cream truck, brought into service for the ice cream give-away in memory of our friend Bill Ackerly, the ice cream man of the A.T.

The Parade … and More Music!

There was great participation in the parade! Old cars, trucks, fancied-up bikes of all sizes, floats, horses, Girl Scouts and Boy Scouts … and lots of folk simply sitting back and enjoying the show!

Following the Parade there was more live music, including patriotic moments and a sing-a-long under the big tent while the BBQ grills got warmed up.

Old Fashioned Cook Out and a Musical “Toast”

An incredible spread was enjoyed by a great crowd. Ingredients were mostly locally sourced. The grand finale was a dance party with funk &soul band “Toast.” Cool, indeed. 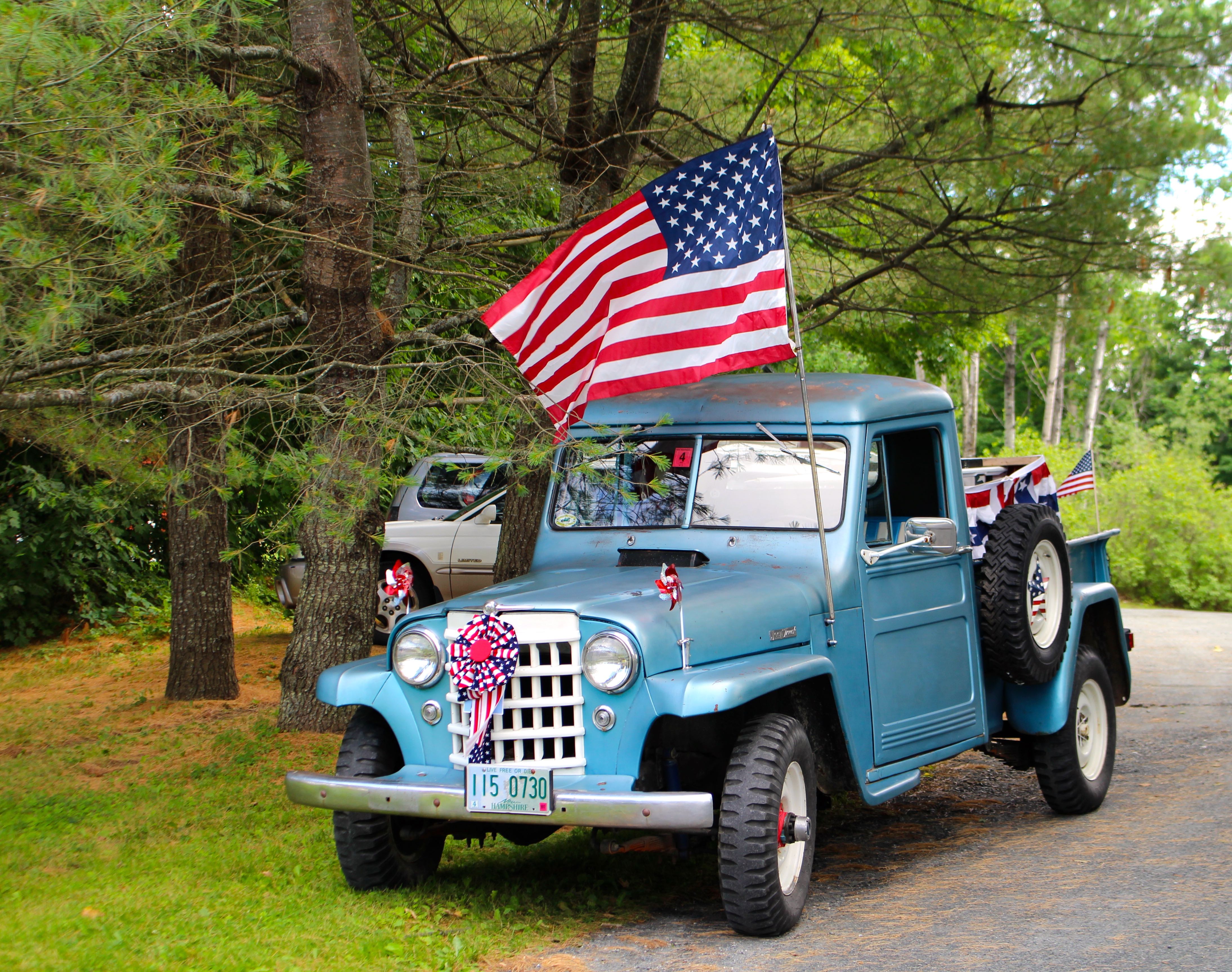 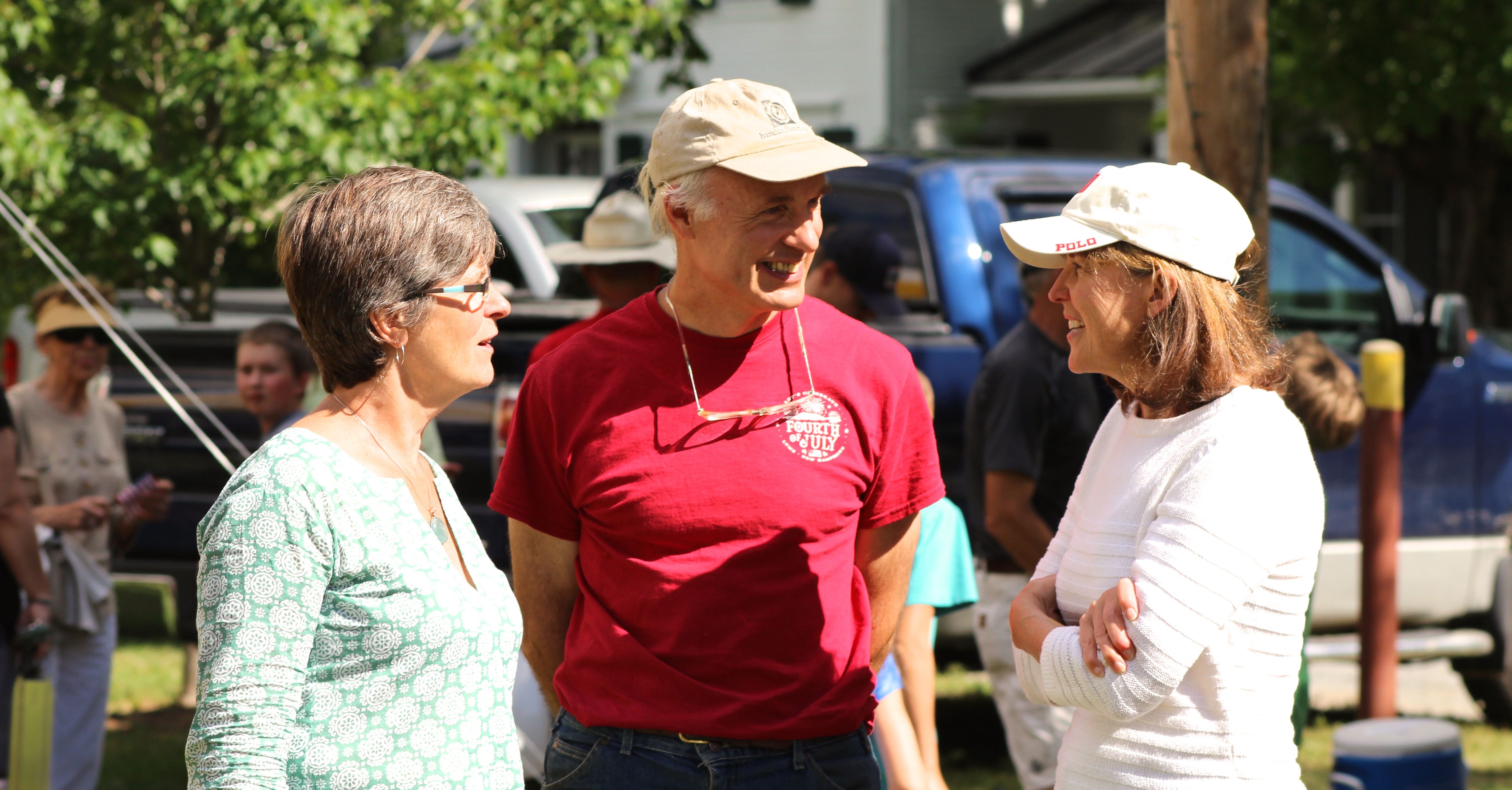 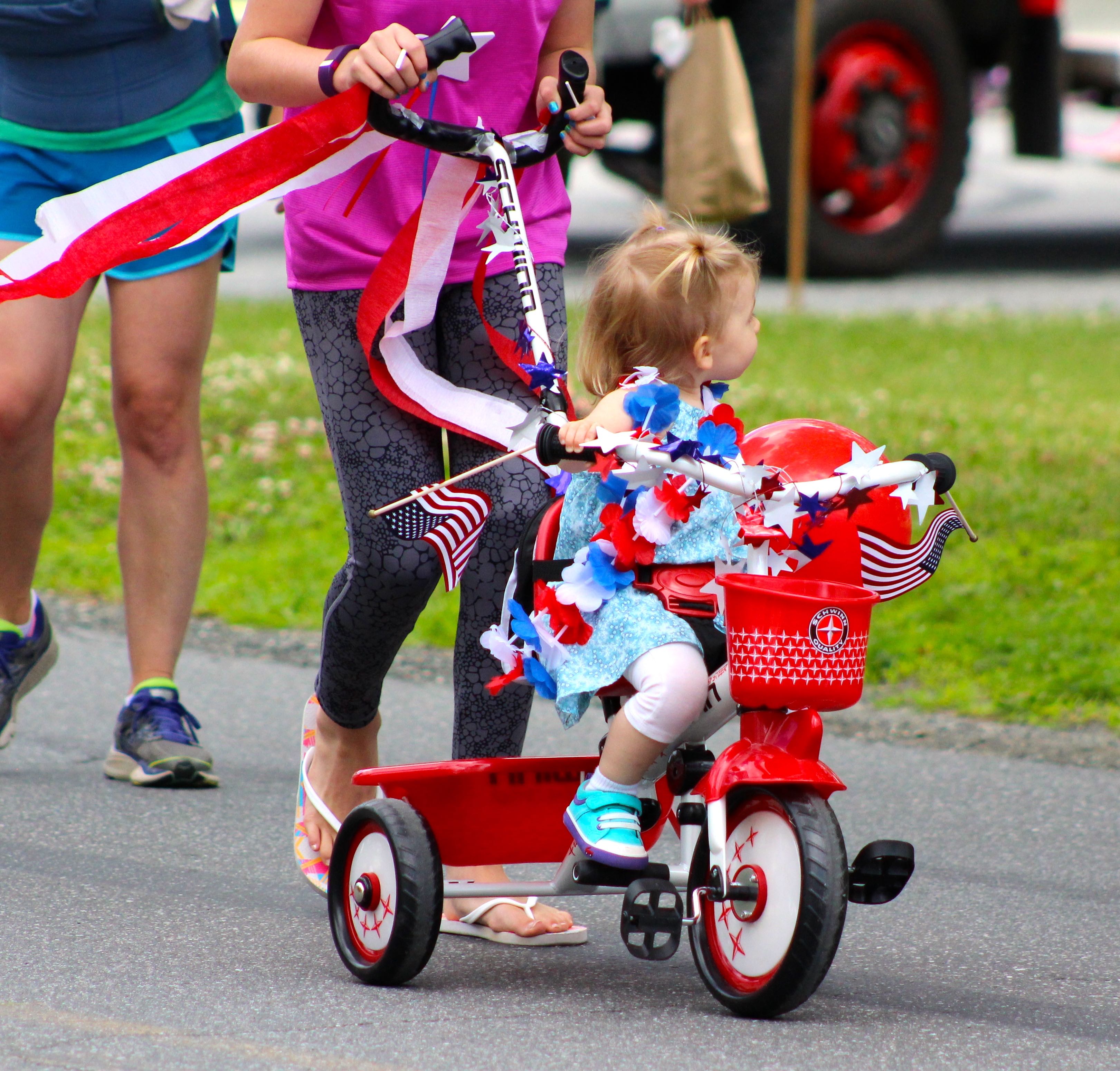 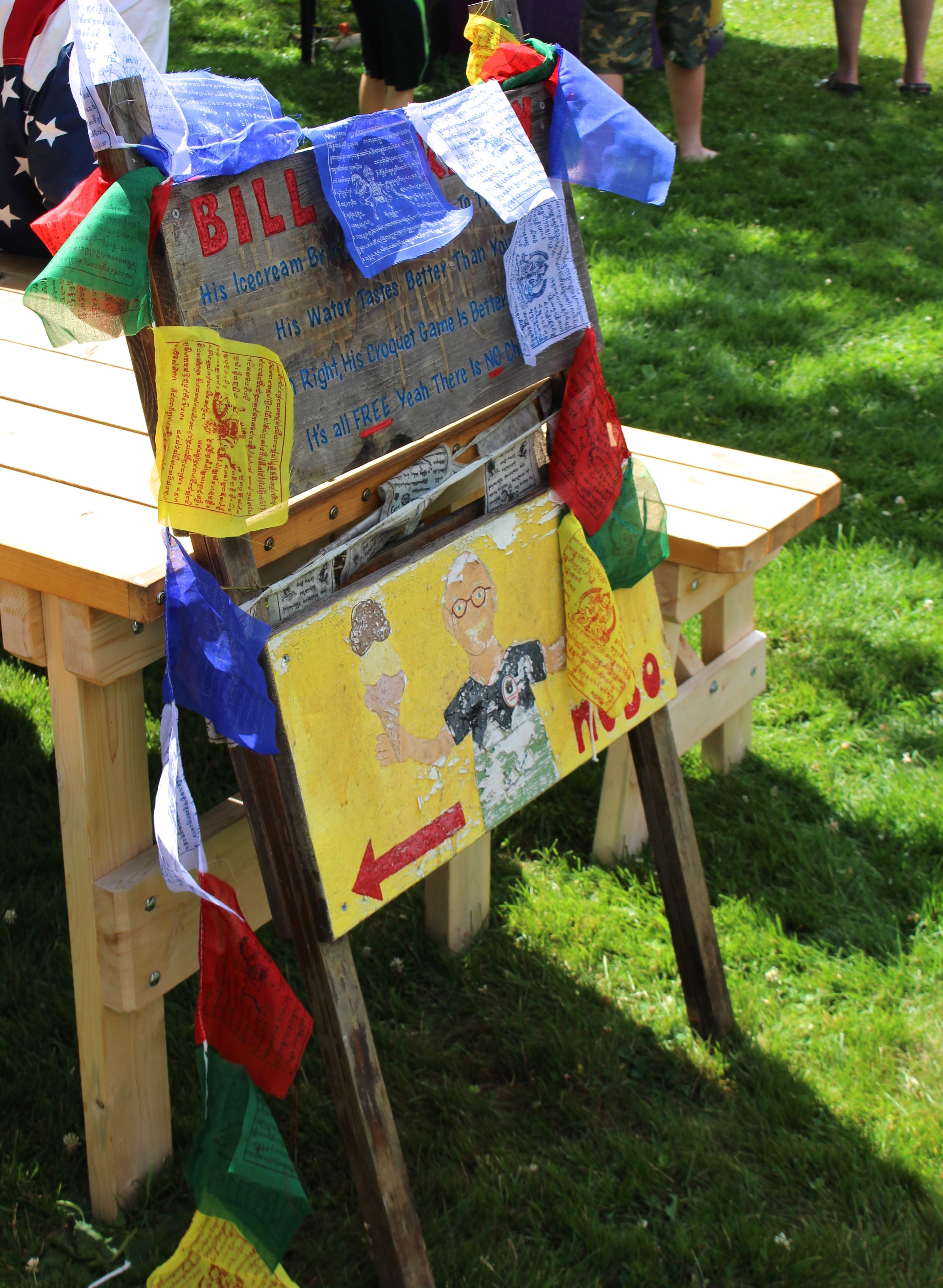 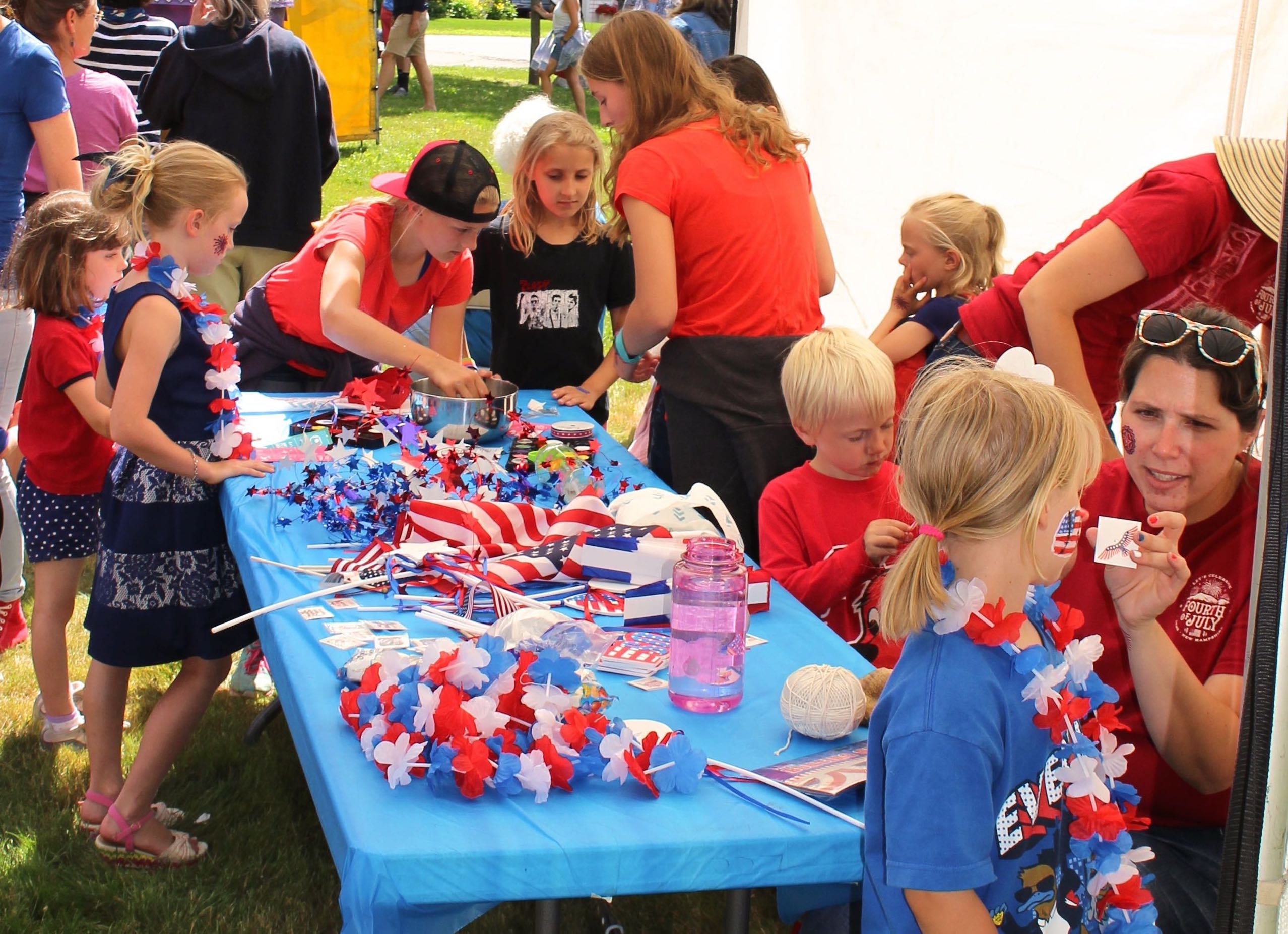 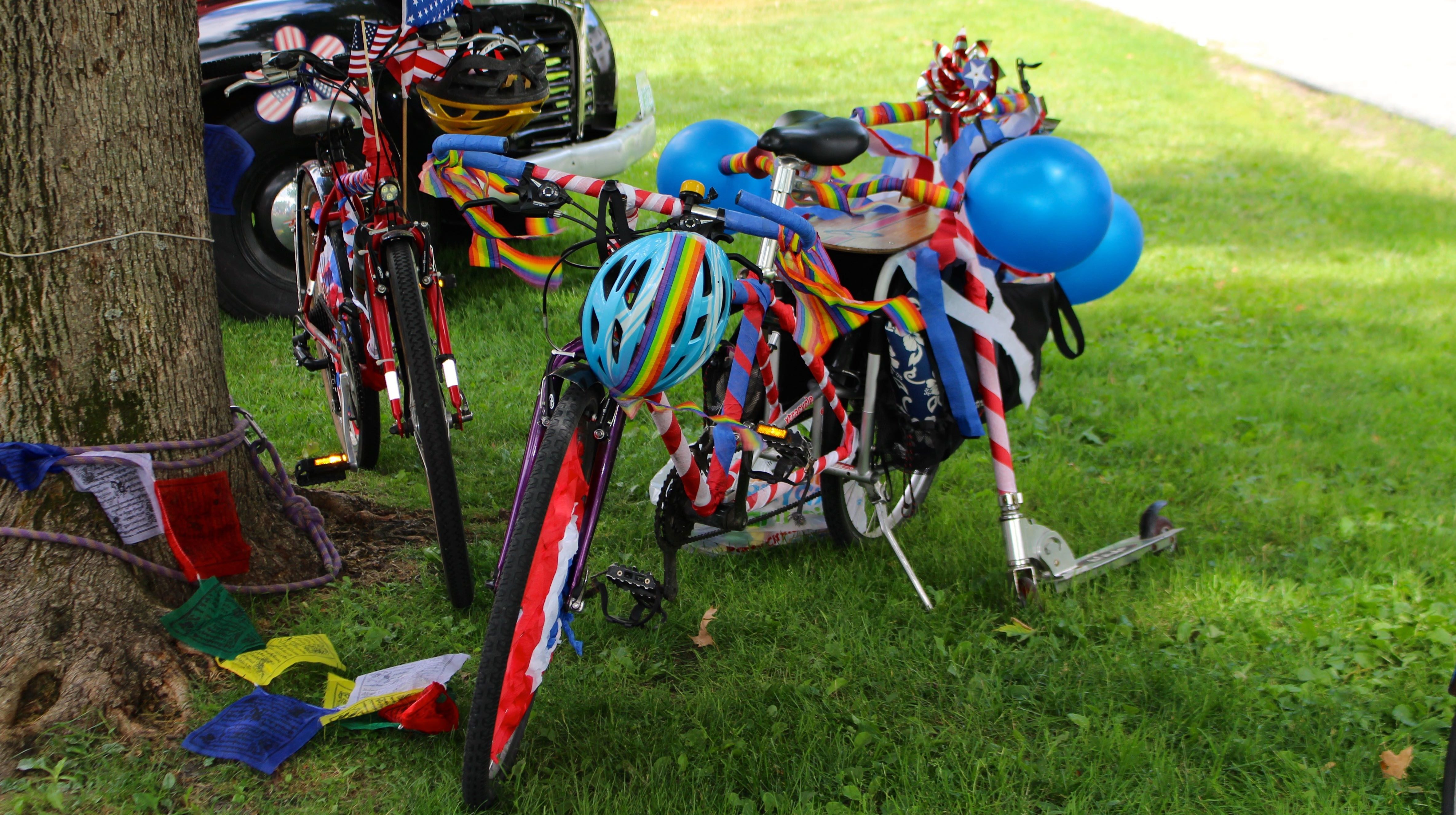