Notice: Utilizing the form controls will dynamically update the content

Click HERE for a link to stream this week’s servi [...] 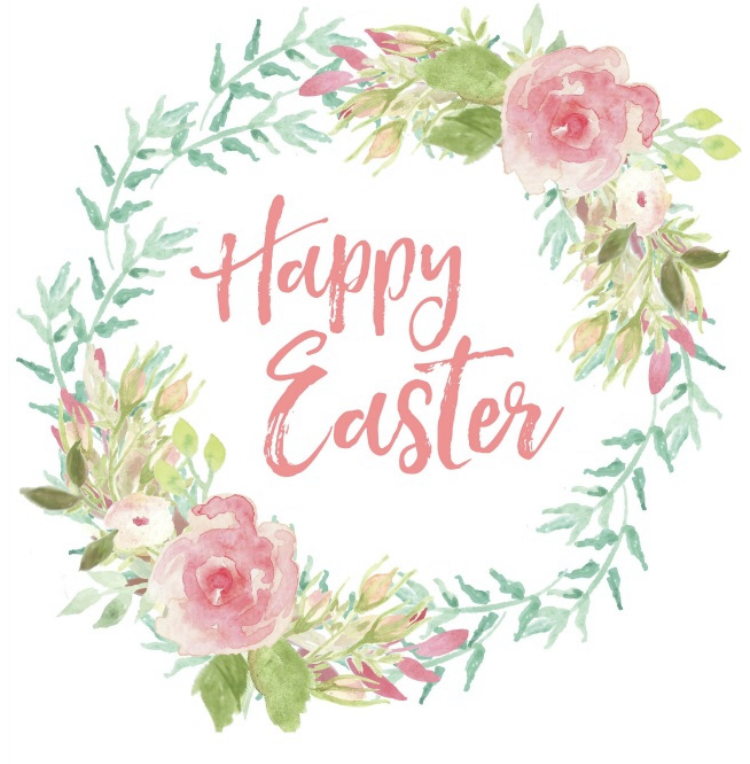 Join Pastor Robin and The Deacons of the First Con [...]

All Are Welcome Click the link below to join us on [...]

We conduct our worship services via Zoom, which in [...] WHY BREAKING THE SILENCE? April 4 is the date Rev. Dr. Martin Luther King, Jr. was assassinated in 1968 while he was in Memphis, Tennessee to support sanitation workers. Exactly one year before, on April 4, 1967, Dr. King gave one of his most consequential speeches titled, “Beyond Vietnam: A Time to Break Silence”. This speech was the first time he publicly called for an end to the U.S. war in Vietnam and for unity and action to end the triple threats of militarism, racism, and extreme materialism. By April 1967 over 1 million Vietnamese, Laotians, and Cambodians and 16,000 U.S. military personnel had died in the Vietnam war. The countryside and cities in the south and the north had been devastated by combat, bombing, and use of toxic defoliants like Agent Orange. In the U.S. the anti-war movement had mobilized hundreds of thousands of people in local and national demonstrations plus tens of thousands who had challenged the draft. As Dr. King explained, many of those drafted and dying were young, African American men while the demand for justice at home was accelerating, bringing new levels of repression. The connections between the wars abroad and the wars at home were becoming increasingly clear. The Student Non-Violent Coordinating Committee (SNCC) was one of the first organizations to denounce the war and emphasize the hypocrisy of the U.S. government claiming to defend democracy abroad while denying democracy at home. Rev. Dr. King’s address at Riverside Church built upon the work of activists and projected a powerful call to unite these struggles conceptually and strategically. NATIONWIDE WEBINAR: APRIL 4 at 7 PM EST Many organizations have come together to promote national and local readings of Dr. King’s “Breaking Silence” speech in communities across the country to study the lessons of this speech and to convene local coalitions working for justice. The list includes: SNCC Legacy Project, National Council of Elders, Vietnam Peace Commemoration Committee, The Highlander Research and Education Center, National Black Justice Coalition, Zinn Education Project, Voices of a People’s History, Fellowship of Reconciliation, National Civil Rights Museum, and Cleveland Peace Action. Please plan to join us online to watch our national webinar where well-known advocates will be joined by grassroots organizers who will read the speech. It promises to be an inspiring program. A moderated panel discussion will follow the readings offering perspectives about the relevance of Dr. King’s speech to peace and justice work today.